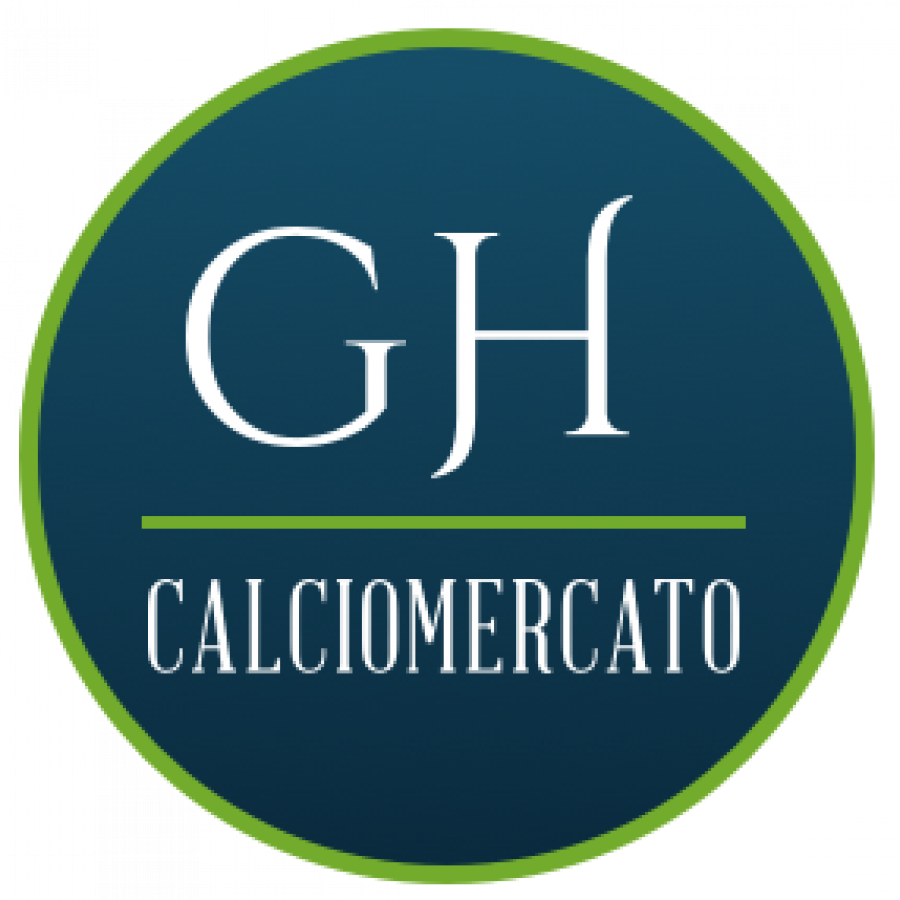 An Italian in New Zealand, the story of Marignoli: "Football, work and more: this is my happy island"

The blood is Italian, but the heart is now firmly in New Zealand. Yes, exactly, because on the other side of the world there is also our tricolor flag. We are in Devonport, in the north of the country. Between sea, greenery and a dreamlike landscape there is also space for football. "Everything is there, it's my happy island." To speak is Francesco Marignoli, striker born in 1995 of North Shore United and the only Italian in the New Zealand first division.

The story of Francesco Marignoli

The (football) history of Marignoli starts in Italy, in Trentino Alto-Adige. Francesco is a guy like the others: "I started playing in Trentino Alto Adige in a club that played in Lega Pro, I did the youth teams there. Then I moved to Promozione, we won the championship but I stopped for three years to study at university. At a certain point I decided to take time to travel: my first destination was New Zealand. I left everything and came here" tells to Grandhotelcalciomercato.com.

Football and study that exchange over the years. Then comes the university that changes plans. In that period Francis leaves aside the "ball": more on the desk than on the field. At a certain point the idea and the desire to travel took over: "I traveled a bit around the country, here it is beautiful, especially from a natural point of view. Here I met my partner and decided to stay, now we have two children. When I arrived I had a plan to travel, but then life is made of surprises. So I came back to play and I feel great in a very good club".

But in Francesco's life there is not only football: "I have a job in a school and also a small pizza business. The football level is a bit lower, but it is a good league of excellence let's say. In New Zealand there is less investment than in Europe and therefore the level is lower. The biggest team is the Wellington Phoenix, but they play in the Australian league".

Different cultures and another type of football: "They have huge spaces here, beautiful natural grass playing fields. There is great attention. They have plenty of soccer fields, although it's not the nation's first sport. The club's structures, on the other hand, are a bit more humble and simple. Here football is lived in a more peaceful way.  There is always attention to results and performance but in a much more serene way. Many clubs are more focused on youth teams, they have an interest in developing boys. Sometimes there is more focus on them than the first team".

Francesco called it his happy island, but the call of Italy is still there: "Sometimes I miss our culture, but here there are things that are not in Italy. The spaces, the tranquility and more opportunities". And the future? "I'll see myself here for at least the next 5-10 years." The plans are clear: in Marignoli's journey, New Zealand is not a stop like any other. New Zealand is the real destination. 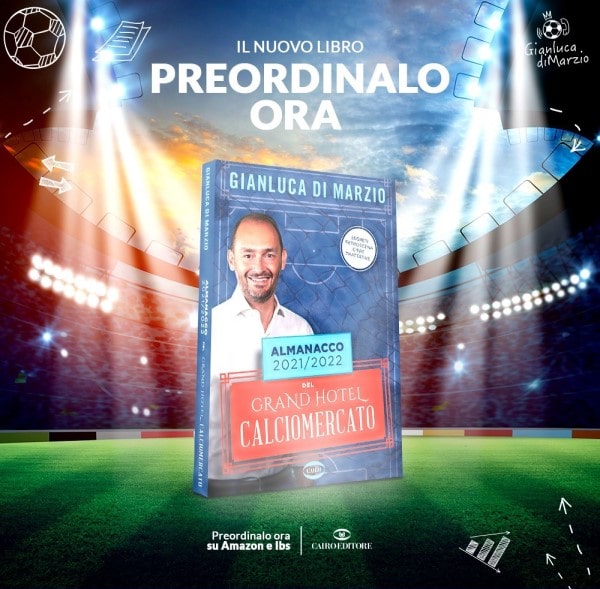